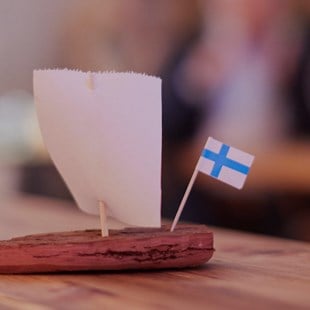 What is Team Finland?

The Team Finland network promotes Finland and its interests abroad: Finland’s external economic relations, the internationalisation of Finnish enterprises, investments in Finland and the country brand. 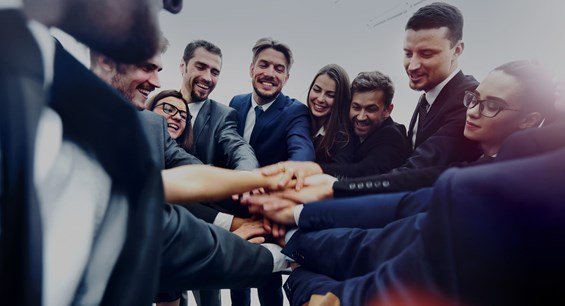 Who make up Team Finland?

The core of the network consists of the publicly funded organisations operating in these fields, such as the ministries, Finland’s network of diplomatic missions, Business Finland, national culture and science institutes, Finnvera, Finnfund, and the regional internationalisation services, built upon the ELY Centres (Centre for Economic Development, Transport and the Environment). Abroad, more than 70 teams represent the Team Finland network. While publicly funded actors make up the core of the network, cooperation with enterprises, organisations and universities is highly important.

Team Finland in Australia consists of the Embassy of Finland, Business Finland and Finland Australia Chamber of Commerce in addition to Team Finland Ambassadors.

How may we help?

Contact us for more information about what we do or how you can get involved with us.