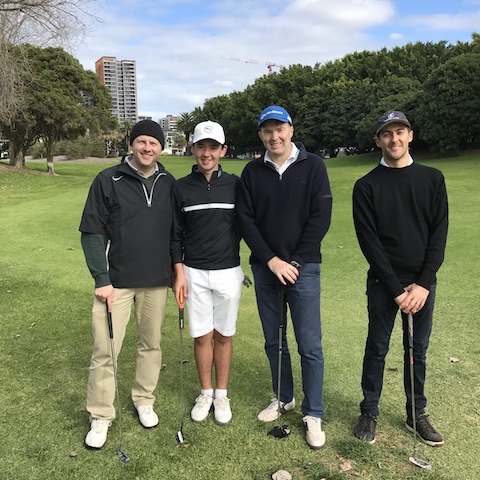 The top 3 teams in this years event were:

As you can see, there was not much in it.

Thanks go to the event sponsors Finnair, Fiskars, Kalmar, Rapala and The Goods Tube without whose support this event would not have been possible.

As mentioned above, the Nordic Open Golf Trophy passes from Norway to Finland this year, with the Finns finishing with a average 9 under par.  They were closely followed by the Danes with 8 under par and the Swedes with 6 under par.  Let’s see if the Finns can hold onto it next year or if it goes to one of our neighbours.

Some photos from the day can be found on the FACC Flickr Photostream at:

More photos, including photos from the awards ceremony, will be added to Flickr as the come to hand. 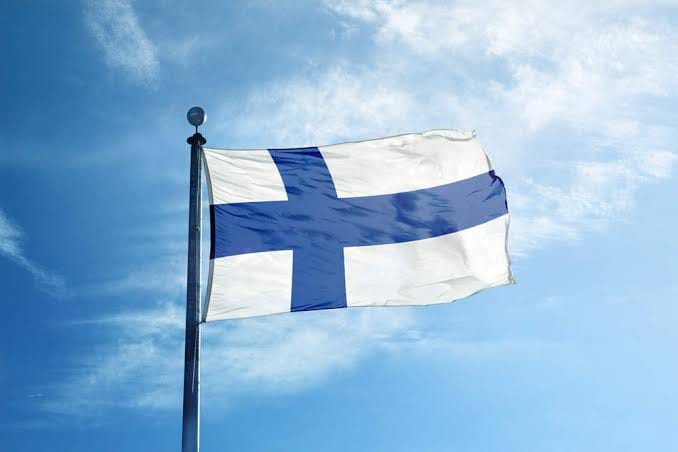 The Annual FACC President's report summarising the activities in the 12 months leading to the Annual General Meeting of November 2021. 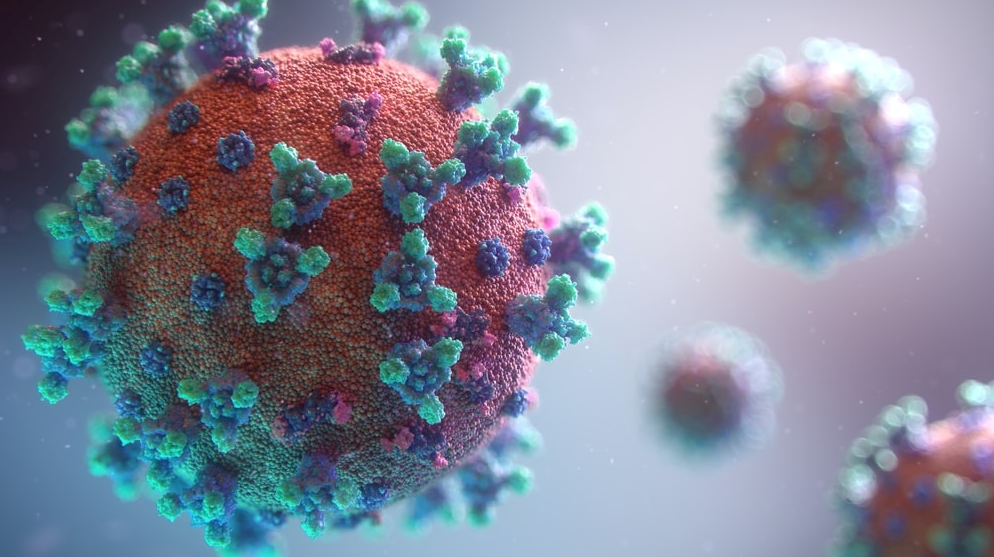 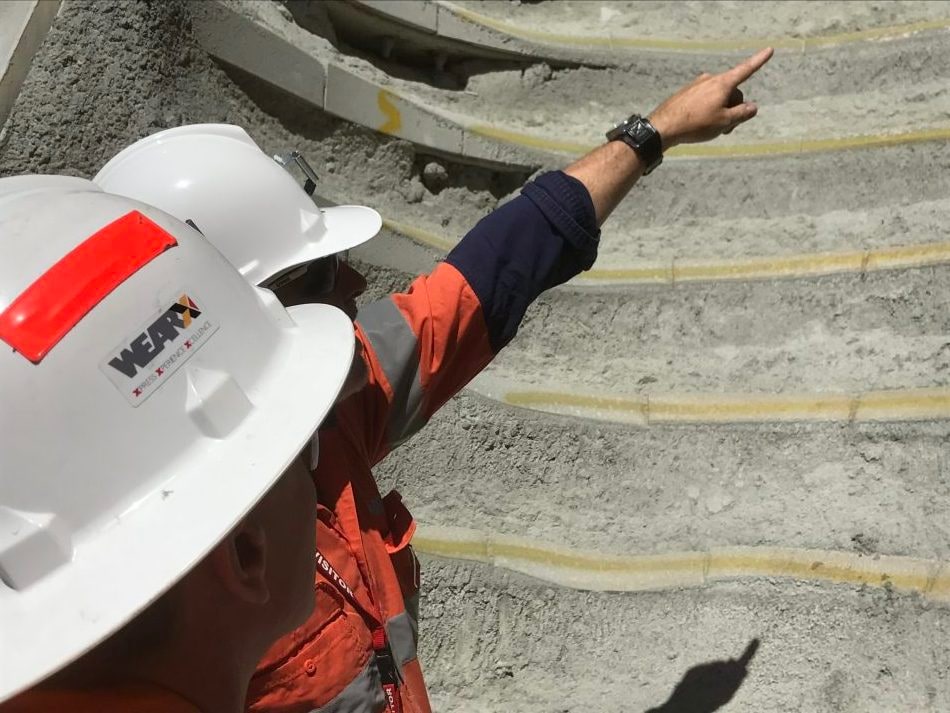 How may we help?

Contact us for more information about what we do or how you can get involved with us.